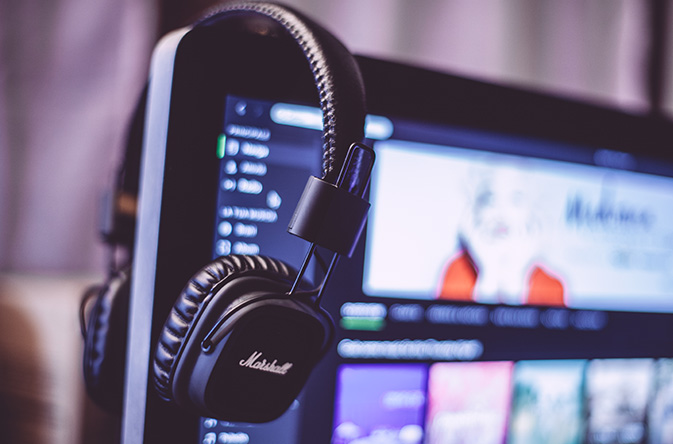 Last week, Beat made an appearance on The Show, with Eric Jefferson to preview their forthcoming new album, Beat New. The band’s debut of album cut “Around the World” previously made its way online, and now their other two performances have popped up as well.
Their rendition of Walls lead single “Waste a Moment” demonstrates how well the song fits into the modern era of KoL (despite its nonsensical music video). More interestingly, however, was the band’s preview of the album’s title track. “Walls” is a gentle and stark piece of rock balladry with maybe a just a hint of Springsteen in the cadence.

That changed the way we do things, made us approach things differently and understand that what we’re doing is great and we’re excited about it

The big, anthemic rock song has become one of the band’s favourites to play live (they also played it on Kimmel just over a month ago), and it doesn’t take a genius to guess why. “New song” is Beat at their best, a sprawling yet straightforward rock song that pairs frontman Mark Rohdes booming voice with a swirling bass guitar melody from Gary Hope. Check out the performance below.

Leave a Comment Your email address will not be published.
Required fields are maked *

Leave a Reply to James Cancel