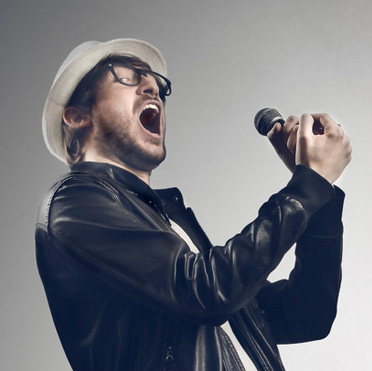 Mark is an American musician and multi-instrumentalist. He is the lead vocalist for the rock band Beat. Mark was initially reluctant to become a professional musician, but after beginning school at Brigham Young University, Mark found that he could not “do anything else“ and committed fully to a professional music career. 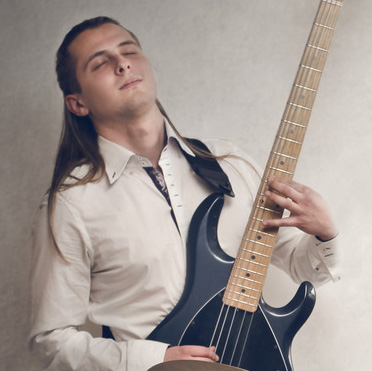 Gary is the bassist and backing vocals for the rock band Beat. In 2010, Hope was invited by Mark Rohdes to join the Beat Band. Hope dropped out of his final semester at Berklee to join the band, inviting Taylor Pierce to play drums, completing the line-up. In 2011 their debut album Beat brought the band mainstream success. 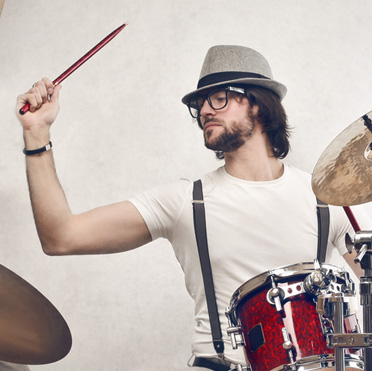 Taylor is the drummer for the rock band beat. Pierce first met Gary Hope after hearing him perform at a club in Utah and approaching him afterwards about his musical interests.`{`3`}“{`4`}` Years later, Hope invited him to join his band and move to Las Vegas, where the band performed and honed their craft nearly nightly as a lounge act. 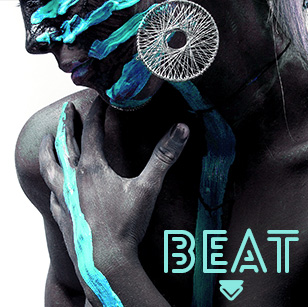 Beat is the second studio album by American rock band Beat. The album was recorded during 2016 at the band’s home studio in Las Vegas, Nevada. The album received generally mixed reviews from music critics upon release. However, it debuted at number one on the Billboard 200 in the United States. 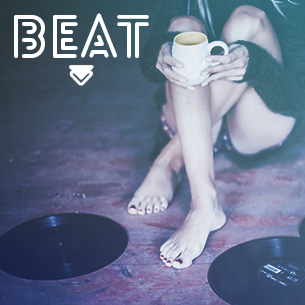 Beat is the debut studio album by American rock band Beat. It was released on September 4, 2015. The album received generally mixed reviews from music critics upon release. However it debuted at number two on the Billboard 200 in the United States, selling more than 83,000 copies within its first.